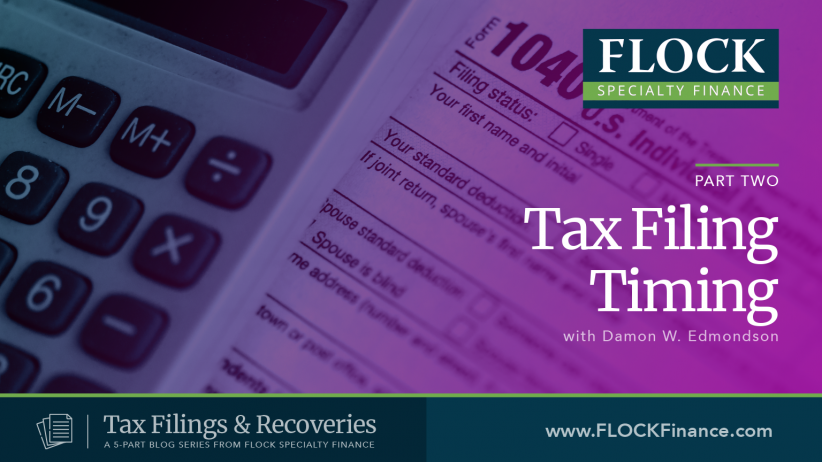 Tax filings have moved increasingly later in the filing season, with the last few years not seeing the first filings and processing until week 4. This suggests consumers have not begun to file until later or that their returns are not being processed. 2014 to 2016 generally moved into week 3, but 2017 and 2018 did not get started until week 4. Filings may now be trending towards the last week of January to the first week of February, affecting consumers available cash. Knock on effects from government not fully initiating the filing season may also be affecting the timing.

Further, I’ll note that the filing season has gotten later with more late filings occurring; filings pre-2010 tended to file in a rush at the end, whereas now with some bleed over into week 14 due to extensions being granted by the government often related to shutdowns. 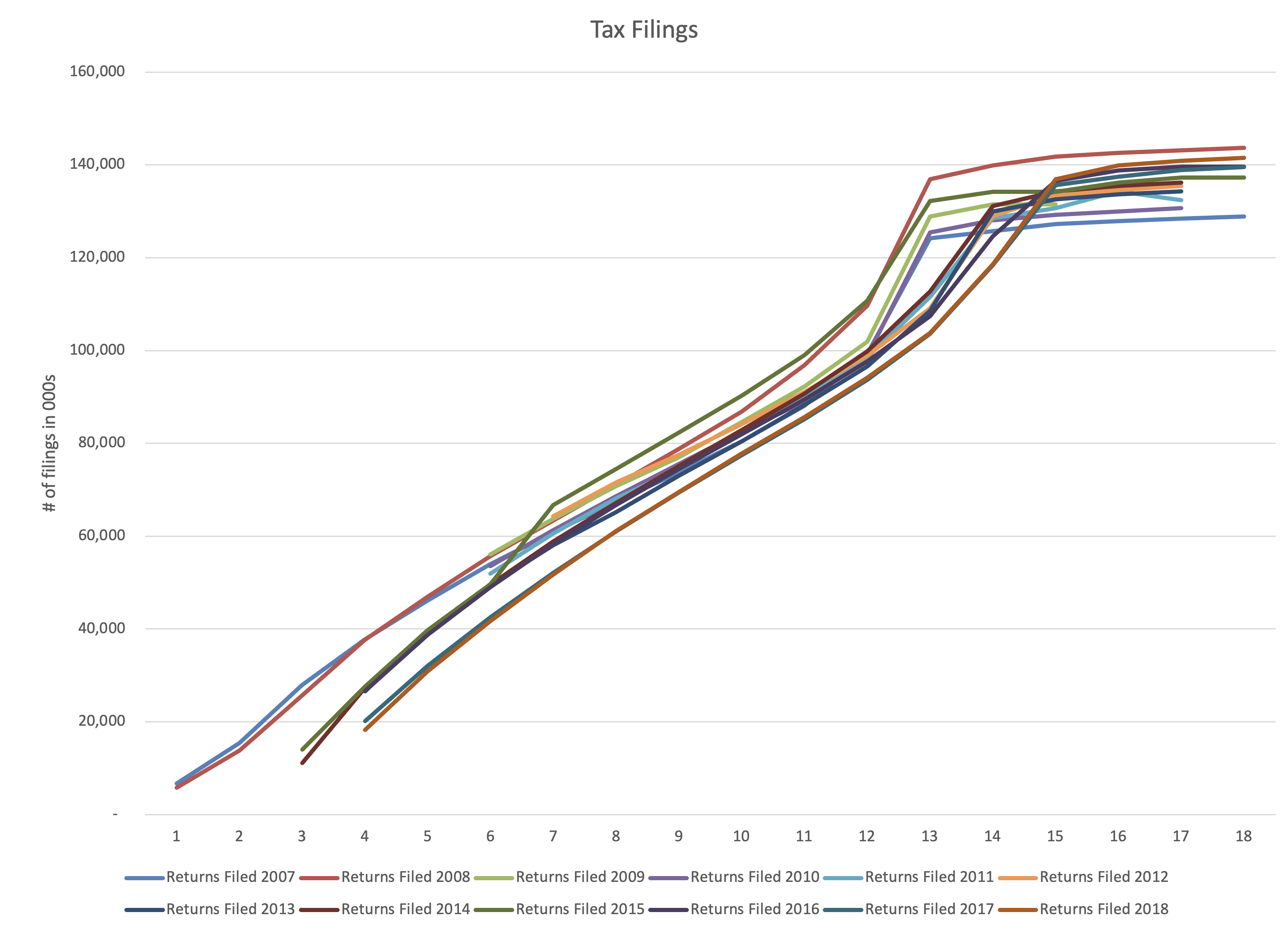 The impact of this on households is not entirely clear, but we can estimate some effects. If households have not begun preparing their taxes, they will not yet know whether they owe additional payments or are receiving a refund. This uncertainty will affect their economic behavior in that they do not know if they have to tighten short term spending to pay what is owed or if they will have a windfall permitting additional purchases or payment of existing debts.

Next week we will talk about the timing of Tax Refund payments and when companies should try to capture those windfalls.