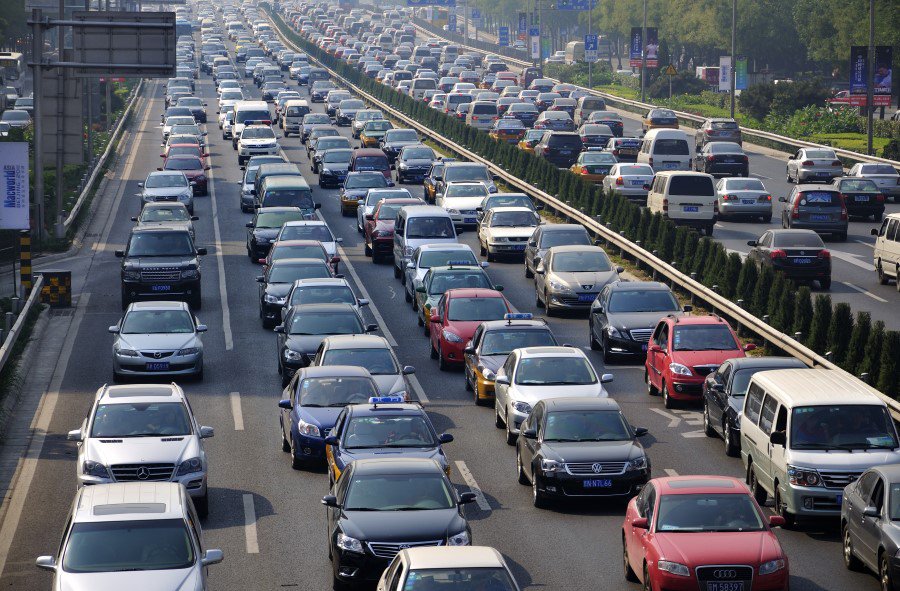 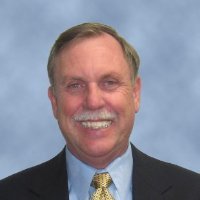 Recent industry data indicates that millions of Americans are falling behind on their subprime car payments. “The Federal Reserve recently expressed concern that delinquencies among auto borrowers with weak credit has been rising.”

S&P Global ratings said “that asset-backed securities (ABS) sector’s performance deteriorated in October 2016 when compared with September. According to this report subprime auto net losses increased while recovery rates slipped.” In addition “vintage performance of auto bonds also demonstrated weakness as the 2015 subprime static pool index is showing the highest cumulative net loss level since 2008!” The S&P report found that “the subprime net loss rate rose to 8.6% from 8.43% in September and from 7.38% a year earlier. Analysts noted the year over year increase was largely attributable to the inclusion of securitizations from two issuers which represented a greater percentage of the outstanding collateral in the subprime index. S&P also added that the recovery rate from the subprime auto sector also declined by over 1.5% in October when compared with the prior month.”

Since 2014, auto bond securitizations has fueled unprecedented growth in the subprime auto finance market. Billions of dollars have flowed from Wall Street to independent finance companies and other securitizers to grow market share. Franchise dealers, and credit unions joined independent finance companies in aggressively underwriting subprime customers in search of higher yields. In these securitizations, the credit risk was passed to investors. Some of these auto securitizations were bundled in traunches with better credit quality paper which are performing satisfactorily. However, the large influx of capital brought new securitizers into the market who lacked the underwriting and collection experience to deliver positive performance.

Since 2014, increased competition from franchise dealers, credit unions and finance companies for subprime customers caused independent used car operators to lose market share when they were unwilling to put these customers in more expensive vehicles over longer terms. The increase in defaults allows the independents to regain market share with customers who are unable to repay these expensive loans. The repossessions will increase the supply of used vehicles making wholesale inventory prices more affordable.

It is important to note that the entire subprime auto finance market was recently estimated at approximately $200 billion so the aforementioned problems do not suggest that we are headed for another mortgage crisis. By comparison, American subprime mortgages were estimated at $1.3 trillion in March 2007 with over 7.5 million first-lien mortgages outstanding. The boom in mortgage lending, including subprime, during that period was driven by non-bank mortgage originators who contributed approximately 50% of the increase in mortgage credit.

Debt buyers and capital providers now have some new profit opportunities created by this change in subprime auto market conditions. Debt buyers may acquire the charge-offs at favorable prices and pursue recoveries while capital providers can offer loans to subprime operators who will put many of these subprime customers into more affordable transportation with shorter terms that will perform.

Auto loans have been one of the few types of lending that has not been curtailed after the mortgage crisis. Lenders were willing to take more risks with auto lending on the belief that Americans; even those who were struggling financially – will keep making their car payments because they need the cars for work and to keep their households functioning. In securitized auto bonds, the default risk has been transferred to investors who accepted it with the promise of high yields.

The pain suffered by the increased level of defaults in subprime auto finance can result in gains for capital providers who understand how to capitalize on it. At the DBA conference in February 7-9, 2017 in Las Vegas (www.DBAinternational.org), I will update attendees on the subprime auto finance market and discuss the profit opportunities ahead.