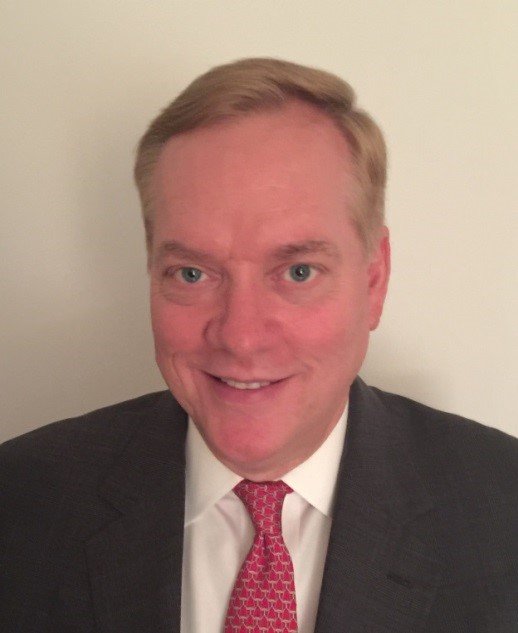 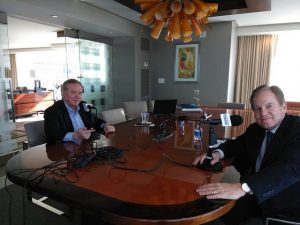 Prior to becoming President and CEO of CFS2 in December 2016, Tom had served as COO of CFS2, a position he has held since August, 2014.  Prior to this, Tom was Worldwide General Manager of the Technology, Consulting and Systems Integration Division at Unisys Corporation.  He was responsible for their global go-to-market plan, sales, field operations and customer satisfaction.  Tom, a graduate of Drexel University, began his career  with over 20 years of service at IBM where he held a variety of senior executive positions.  He lived  for two years in Paris, France while working as an executive at IBM’s European headquarters.

Here is a glimpse of what Tom shared in the interview.

“I think there was always two sides to the Bill Bartmann story and the controversy around it. On the one hand, you had what you described, which was the scandal and the ultimate demise of CFS. But on the other hand, you had a man who was quite the visionary and could see things that others in the industry or in other industries did not see…”

“when you’re building the business and you’re making the level of transformation that we are, you do rely on investors up front and you have to learn to raise money as part of your everyday operating…”