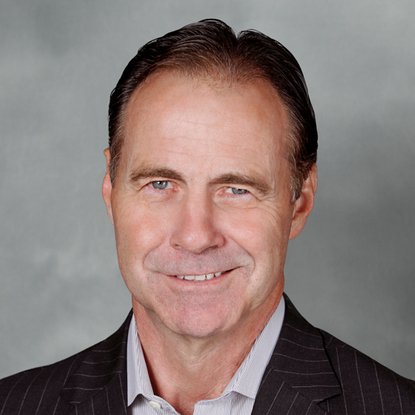 In this interview, Michael Flock talks with Robert G. Cross, the Chairman of Revenue Analytics, widely recognized as the foremost expert in the field of Revenue Management. He guides Revenue Analytics’ strategic vision and provides a wealth of industry expertise. His leadership has been instrumental in helping to develop leading revenue management capabilities for Revenue Analytics’ clients, including The Coca-Cola Company, Marriott International and InterContinental Hotels Group.

Prior to establishing Revenue Analytics, Cross founded Talus Solutions, Inc., a company credited with creating billions of dollars in value for clients such as Delta Air Lines, Ford Motor Company and UPS. Talus was acquired by Manugistics Group, Inc. in December of 2000 for $366 million.

Labeled as the “Guru of Revenue Management” by The Wall Street Journal, Cross authored The New York Times Business Best Seller Revenue Management: Hard-Core Tactics for Market Domination (Broadway Books, 1997), which has subsequently been published in French, German, Japanese, Korean, Chinese, and Portuguese editions. He is in high demand as a global lecturer on the subject of Revenue Management and is frequently quoted in international business publications. His writings have been included in the Book of Management Wisdom (John Wiley & Sons, 2000) along with such business luminaries as Bill Marriott, Jack Welch and Lee Iacocca.

Here is a glimpse of what Robert shared in the interview.

Early in Robert’s career at Delta, he gained a reputation for solving complex problems: “I had settled a big multidistrict litigation, big complex case. I settled it …….and Dav 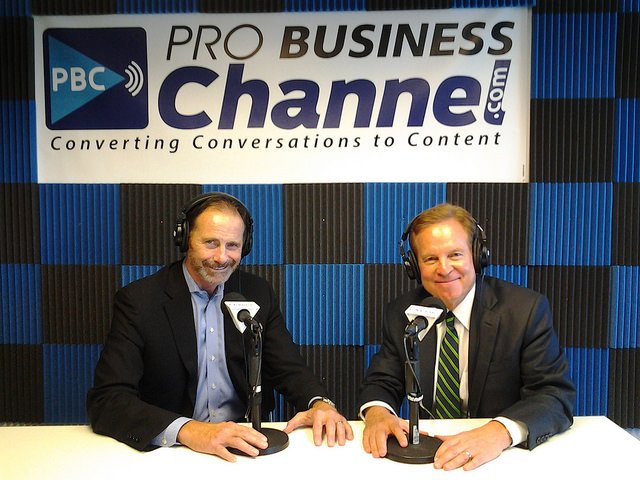 e Garrett thought,” This is a guy who solves problems.””

Robert later had an epiphany leading him to become an entrepreneur: “I leaned over to my wife and I just said, ‘You know, if I had any sense, I’d just leave Delta and start my own business.’ And she said, ‘Well, why don’t you?’”

Robert passionately describes his experience helping a major client solve a critical revenue problem; “We would increase their revenues between 10% and 15% …. and that was enough to stave off bankruptcy and… buy us some time …  It ended up being a great story, but it was that close to being cataclysmic for everybody.”