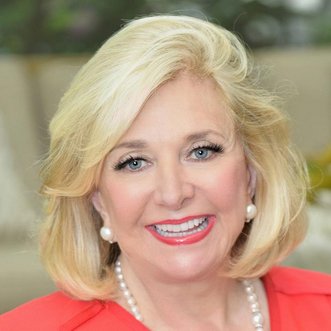 “Jenny Pruitt:  A Mission in the Marketplace.”

Jenny Pruitt, a third-generation Atlantan, is revered as a community advocate and philanthropist and respected nationally as a visionary real estate leader. Her strong business acumen has led to more than four distinguished decades of success in the Atlanta residential real estate arena. Jenny began her real estate career in 1968 before establishing Jenny Pruitt & Associates in 1988. She sold that company to Berkshire Hathaway in 2001. After her employment contract expired, she and her business partner, David Boehmig, opened Atlanta Fine Homes Sotheby’s International Realty in 2007. The company’s 400 agents are among the most accomplished real estate professionals in Metro Atlanta, with more than $2.3 billion in sales in 2016. She is the recipient of numerous accolades, including the Atlanta REALTORS® Association’s E.A. Isakson Award, the Sally Washburn Lifetime Achievement Award, REALTOR® of the Year – 1980, the Georgia Small Business Person of the Year, and is an inductee of the Business Hall of Fame at Georgia State University, the YWCA Academy of Women Achievers and the Junior Achievement Hall of Fame.

Here is a glimpse of what Jenny shared in the interview.

Jenny shared a transformative perspective she received early in her career from a trusted advisor: “You really are in a mission field when you’re in the marketplace. I want you to think of your business as a platform that God has given you to influence those people for the good around you….” Jenny said she never thought of her business the same after that day. 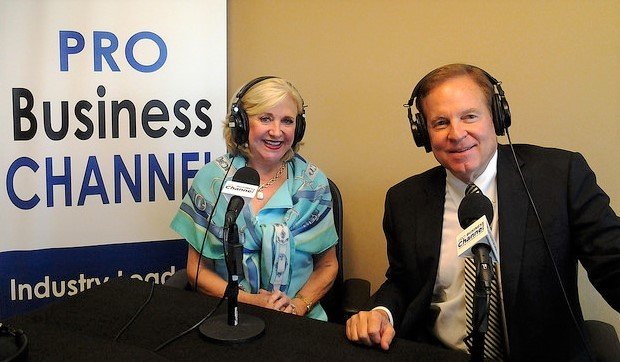 Jenny went on to talk about her management style; “I thought that I had been given the gifts and talents I needed, and the opportunities, and that I should use them to influence others. From that, came my style of leadership – which is called ‘servant leadership.’”

Commenting on some of the challenges she encountered while building her real estate business; “You can’t let the troops know, so to speak, that you’re worried. Or that you’re concerned about all the money that’s flying out the window!”