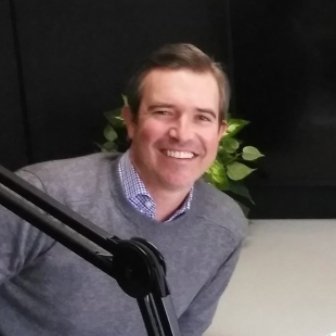 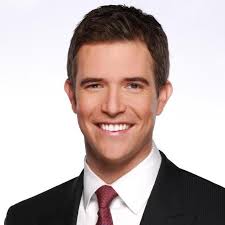 In Case You Missed It: Click here to listen to Episode #1 of this exclusive two-part interview.

Please join Michael Flock of FLOCK Specialty Finance for Episode #2 of his interview with Craig Lucie, founder and Chief Story Teller of Lucie Content and a star in the world of broadcast media. Craig started this company to shine a light on the positive things happening in our world and to share compelling stories that resonate with your audience.

He has two decades of news experience with multiple EMMY nominations and has won an EMMY for Best News Anchor. He has also received several AP Awards for his reporting and contributed reports to newscasts that have won the prestigious Edward R. Murrow awards. The Georgia Association of Broadcasters also recognized him as the best on-air personality in the state, and the Atlanta Business Chronicle named him as one of the 40 Under 40 recipients. Craig has appeared on ABC’s World News Tonight, CNN, MSNBC, FOX News and HLN. He was recently one of a few journalists invited to have dinner with President Donald Trump in the State Dining Room of The White House while covering a State of the Union Address.

Craig graduated from Southern Methodist University. He and his wife reside in Atlanta and they have two children.

Here is a glimpse of what Craig shared in the interview:

“Fortunately, things are going well. The sky’s the limit, is what I say, the sky is the limit.”

“When I was run over by a boat when I was in 5th grade, it was a big learning experience. I learned if you fight hard enough and you work hard enough, you will achieve what you want to achieve. When I had to fight to learn to walk again, I came back stronger as an athlete and that has helped in business as well.”