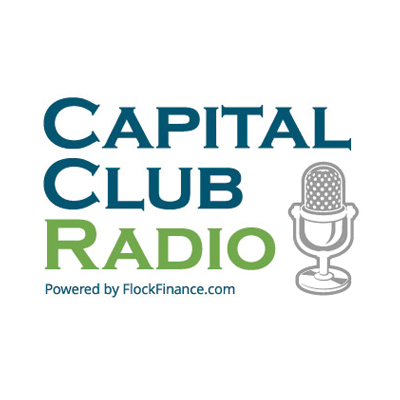 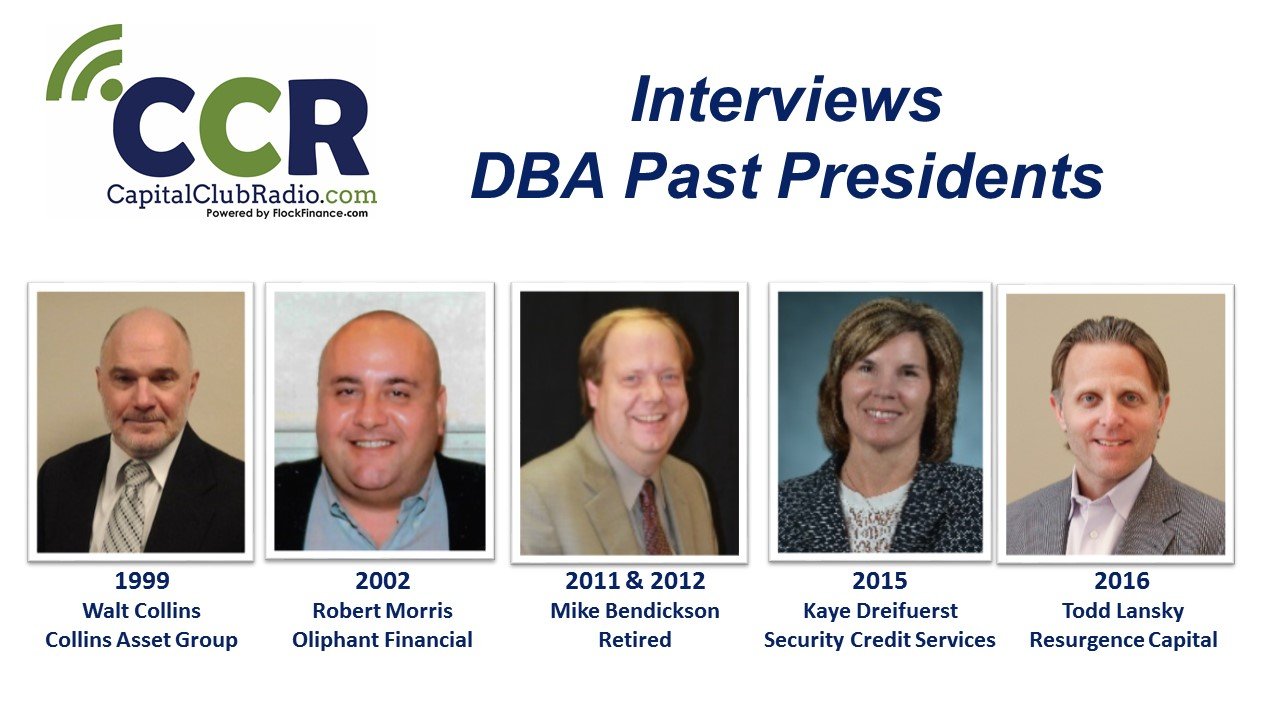 Join us in exploring the evolution and future of the Debt Buyers’ Association (DBA) through the eyes of its past Presidents.

Michael Flock leads this journey, “Back to The Future”, as moderator of a lively discussion among these past DBA leaders. They will share their personal observations and stories as they tackled some of the challenges that confronted the Association and industry as a whole. Michael draws comparisons from the early focus on compliance and treating the consumer as a person, not as a “debtor”, and how the industry seems to be moving “Back to the Future” to the original principles of DBA when it was founded nearly 20 years ago.

The five presidents discuss the evolution of the industry and its future while sharing how DBA can make a difference going forward, maintaining its relevance and helping debt buyers grow and prosper in the uncertain market today. The panel discussion was broadcast live and converted to a podcast.

Here is a glimpse of what was shared in the interview

“We were working with a well-known reputable entity and wired our million dollars to participate in an acquisition… and the accounts just didn’t come our way. They just kept saying, “Well tomorrow, tomorrow, tomorrow.”  Tomorrow hit almost 10 days. We learned then that company was filing bankruptcy and there weren’t going to be accounts coming to us.  It would have put us out of business….but those are the things that we went through early on.” – Walt Collins.

“When I joined the association (DBA), it was run by Dennis and Judy Hammond.  Dennis and Judy moved on and we had ended up hiring an outside management company. By the time I became President, I felt like it was a time for us to move to our own staff – meaning open an office, hire an internal Executive Director, not use an outside management company, build and offer more member services. So, [during] my years on the Board, the priorities changed.” – Mike Bendickson.

Capital Club Radio provides listeners an opportunity to gain valuable business insights and perspectives to deal with market uncertainty. Topics will include: key success factors, both personal and professional, dealing with adversity, outlook for the industry and your business.