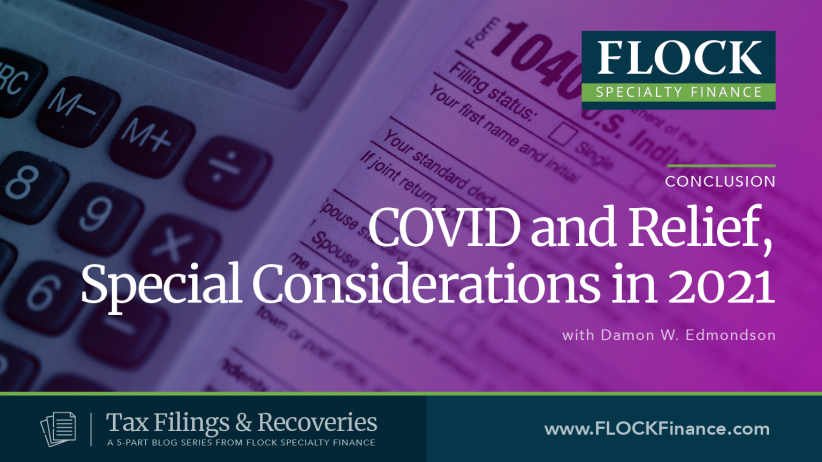 Delays mean that even IF taxpayers had been ready, their returns would not be accepted until the 12th. The explanation given by the IRS was to permit preparers time to reprogram for changes related to late year tax adjustments made in the name of COVID related relief. On March 17th, the IRS announced that the tax season would be extended until May 17th. This extra month will mean some taxpayers delay filing until the end of the tax season affecting their personal cash positions.

As we have been under some form of stimulus or other relief for a year in the US, research has developed on how the consumers utilized their payments. As noted here consumers seem to have saved about 1/5 of their payments and used about 1/3 to retire debt. The remainder, they spent (about 2/5s).

Further, research we conducted using our internal posting and payment activity demonstrated clear spikes in payment amount and new payment generation after stimulus payments. The prior stimulus of $600 began to flow Dec 28th, all disbursements were made by Jan 29th and received by Feb 8th as per the US Treasury. Overall recoveries jumped by approximately 1/3 in a sample because of a combination of factors. Interestingly, we could determine that mix. Roughly 2/3s of the jump was directly attributable to the stimulus. We saw increases in amounts paid on payers and increases in NEW payment generation (no prior pays last 180 days, generating a new payment). The remainder we ascribed to seasonality as the remaining increases aligned with normal seasonal improvements seen in the period under review.

In conjunction with this, JP Morgan Chase analyzed a pool of checking accounts and the related balances and activities demonstrating that account balances grew after stimulus came out. The research is very worth a click thru and read. 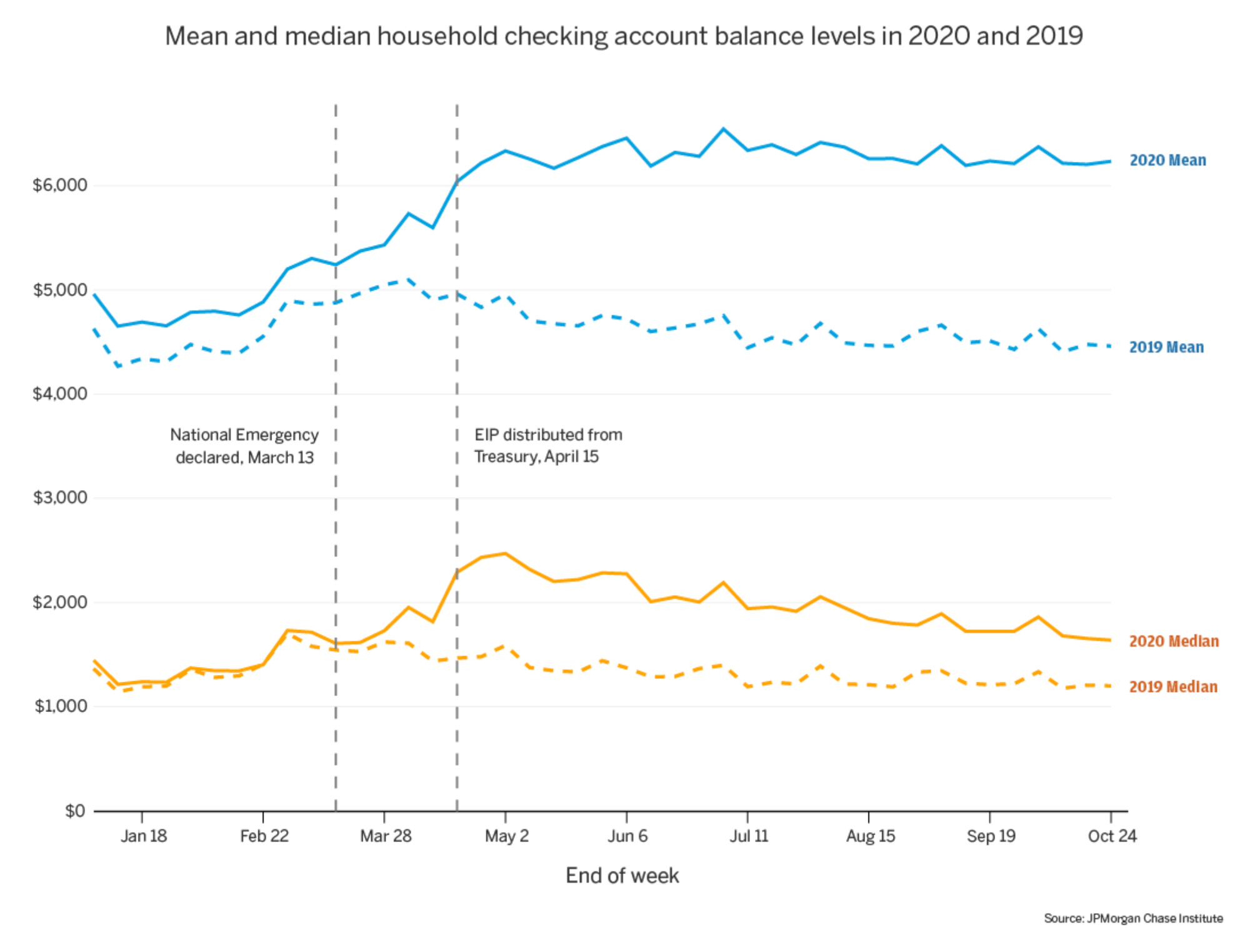 This aligns with the earlier mentioned post related to usages by the recipients.

Putting this all together suggests the Spring of 2021 will be a time where consumers, and debtors, have greater access to cash than in either of the prior stimulus periods as tax refunds, tax credit benefits, and the ARPA 2021 payments all align to hit at approximately the same period of time.